Human activity, predominantly the global economic system, is now the prime driver of change in the Earth System — the sum of our planet's interacting physical, chemical, biological and human processes. This is the conclusion made visible in a set of 24 global indicators, or a "planetary dashboard”, charting the "Great Acceleration" in human activity from the start of the industrial revolution in 1750 to 2010, and the subsequent changes in the Earth System – e.g. greenhouse gas levels, ocean acidification, deforestation and biodiversity deterioration. The post-1950 acceleration of the human imprint on the Earth System, particularly the 12 graphs that show changes in Earth System structure and functioning, have played a central role in the discussion around the formalisation of the Anthropocene as the next epoch in Earth history.
Source: Anthropocene Review, 2015. 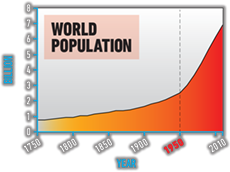 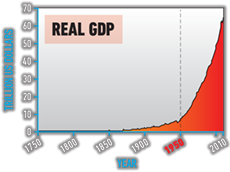 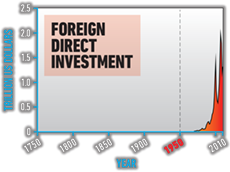 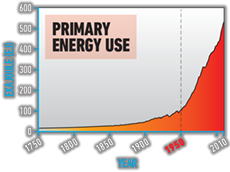 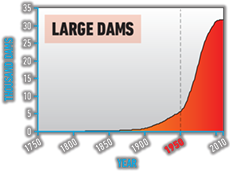 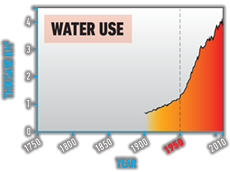 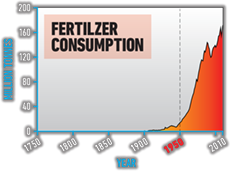 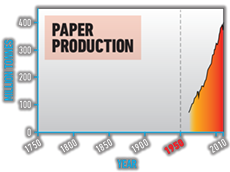 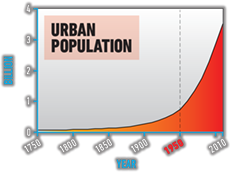 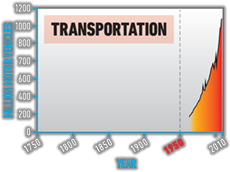 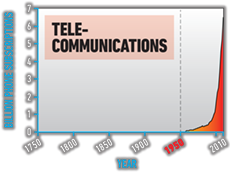 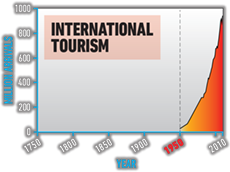 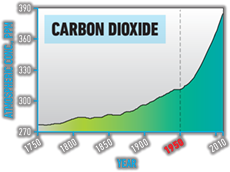 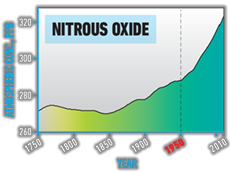 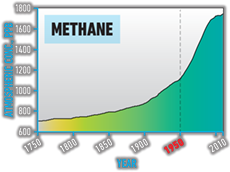 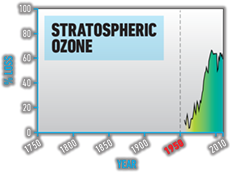 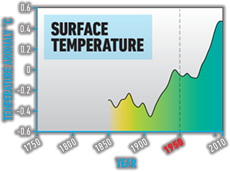 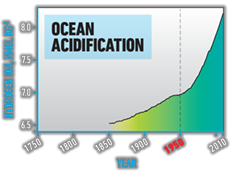 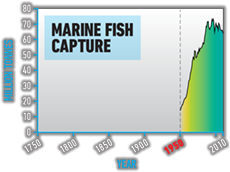 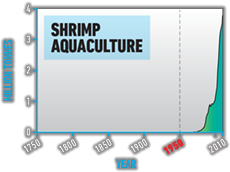 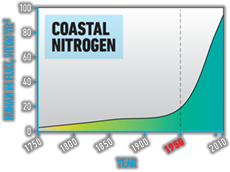 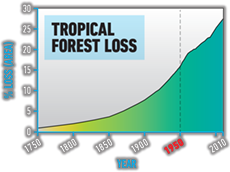 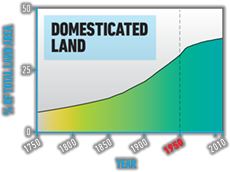 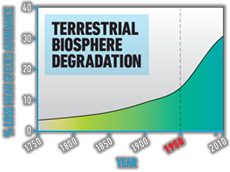